By the representatives of the Prisoner Human Rights Movement (PHRM)

We are within our 5th Year of the August 2012 historical document “AGREEMENT TO END HOSTILITIES.” followed by the PHRM’s third and the largest Hunger Strike within the State of California and equally larger then any Hunger Strike within the United States federal and state prison system, to which there were over 30,000 Prisoners here in California who participated (that is, from Solitary Confinement and the General Population. We (PHRM) have decreased California Prison Melees in half over the past five years with NO assistance by CDCr: SVSP, PBSP, New Folsom, Kern Valley, SATF, Lancaster, Centinela, High Desert, etc. Officials.

These historical acts of courage were led by the four Principal Negotiators Arturo Castellanos, C-17275, Sitawa Nantambu Jamaa (Dewberry, C-35671), Todd Ashker, C-58191, and Antonio Guillen, P-81948, along with the Sixteen known Representatives, and along with our Unsung Heroes throughout CDCr.

We Salute Our Fallen Heroes
We shout out to the Families of those who died during the Historical Hunger Strikes (2011-2013), and to the Families who lost Loved Ones during the (AEH) struggle For Equal Justice, “Christian Gomez, Alex Machado, Alonzo Hozel Blanchard, A. “Baby Paya” Morales,
Billy “Guero” Sell, Johnny Owen Vick, and Hugo “Yogi” Pinell.”

“We also want to warn those in the General Population that [CCPOA guards & their Supervisors] will continue to plant undercover Sensitive Needs Yard (SNY) debriefer ‘inmates’ amongat the solid GP prisoners with orders from IGI to be informers, snitches, rats, and obstructionists, in order to attempt to disrupt and undermine our collective groups’ mutual understanding on issues intended for our mutual causes (that is, forcing CDCr to open up all GP main lines, and return to a rehabilitative-type system of meaningful programs/privilages, including lifer conjugal visits, etc. via peaceful protest activity/non-cooperation, e.g., hunger strike, no labor, etc. etc.).
People need to be aware and vigilant to such tactics, and need to refuse to allow such IGI inmate snitches to create chaos end reignite hostilities amongst our racial groups. We can no longer play into IGI, ISU, OCS, and SSU’s old manipulative divide and conquer tactics!!!”
(quoted from AEH, #3)

The lack of rehabilitative programs (i.e., Vocational Carpentry, etc.) here at SVSP and throughout the system remains dysfunctional.

Those within the PHRM here at SVSP C-Yard, who were released from 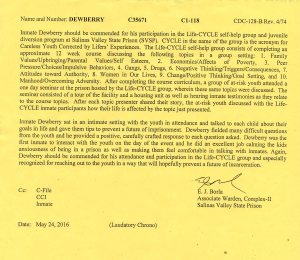 Laudatory Chrono for Sitawa Nantambu Dewberry for his mentorship in the prisoners’ designed program Life Cycle at Salinas Valley State Prison. Sitawa was the first mentor to interact with the youth at the event, May 24, 2016

Solitary Confinement over the last three years, have created our own Juvenile Divergent Program called “LIFE-C.Y.C.L.E.” (“Careless Youth Corrected by Lifers’ Experiences”), and this program has successfully for the past fifteen months conducted five Seninars, bringing in At-Risk Youth from the local Monterey County to guide them, while mentoring other prisoners. During the Seminars, the Youth share their thoughts and understandings of not wanting to come to prison, and what their goals are, that they will set for themselves to prevent that from happening.

The PHRM prisoners have realized that CDCr has caused harm to them over the past 2, 10, 20, 30-40 years of Solitary Confinenent. We – as Class Members of the PHRM here at SVSP C-Facility realize the negligence and adverse impact of that devastating ordeal coming out here to a partial General Population (G.P.). And we realized once again CDCr failed to acknowledge the harm that they caused to us, therefore, we took it upon ourselves to establish our our supportive MEN’S GROUP in order to cope with the devastating harm that was caused by Solitary Confinement.

The purpose of this MEN’S GROUP is to serve as a diverse multi-cultural support group for both those prisoners in- and being released to the G.P. from Solitary Confinement sucessfully settle-in, be provided access to rehabilitative pre-Parole Board (SR 260/261) Self-Programs, etc., that CDCr/SVSP are mandated to make available for all G.P. prisoners.

The primary purpose of the MEN’S GROUP is for the Participants to mentor and aid one another. Our Group’s vision brings a sense of community, respect and responsibility that springs from the 21st century insight of collective minds who have united in solidarity and have mutually agreed to end hostilities among racial groups. This historic agreement will continue to bring ahout substantive changes to the CDCr system of non-rehabilitation.

On November 3rd, 2015, the PHRM had discussed with Warden Muniz, Chief Deputy Warden Hatton, and Associate Warden Bienkale about the need for this type of Support Group to address the cause and effects of Solitary Confinement upon our re-entry into the G.P. These administrative officials’ response was positive and was witnessed by the outside citizenry activists hosting the event, Mary Lou, Barrio Unidos (Santa Cruz), Actor Danny Glover, and Mr. Kahn, Peace Academy.

We were told to prepare and submit our proposed Self-Help Support Group to AW Bienkale via SVSP’s Community Resource Manager (CRM) Carol Hernandez, which we immediatele completed.

However, since November, 2015 to April, 2017, CDCr-SVSP has continued to not address these serious matters of concern. Although, on the occasions when we speak with Muniz (and Bielkale in Nov., 2016), they are supposedly going to initiate the MEN’S GROUP (according to AW Bienkale). But to date they have failed to approve it, which left hundreds of prisoners suffering from the effects of solitary confinement with no administrative support.

We (PHRM) have been integrated into some of the worst CDCr 180/270-designed prisons in the State, not considering these same men were held illegally in Solitary Confinement up to forty-plus (40+) years and their Humanity is now again being withheld by new Green Walls/Old Culture. Yet, prisoners held at SVSP (facility-C) face the bigotry and prejudice by the Senior Correctional Officers and supported by their Supervisors (eg., Sgts) who allow for all new C/Os to be trained and taught the Old Culture/continual Green Wall. 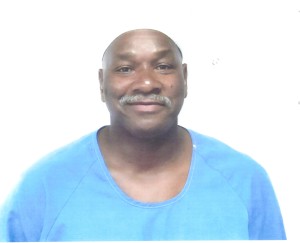 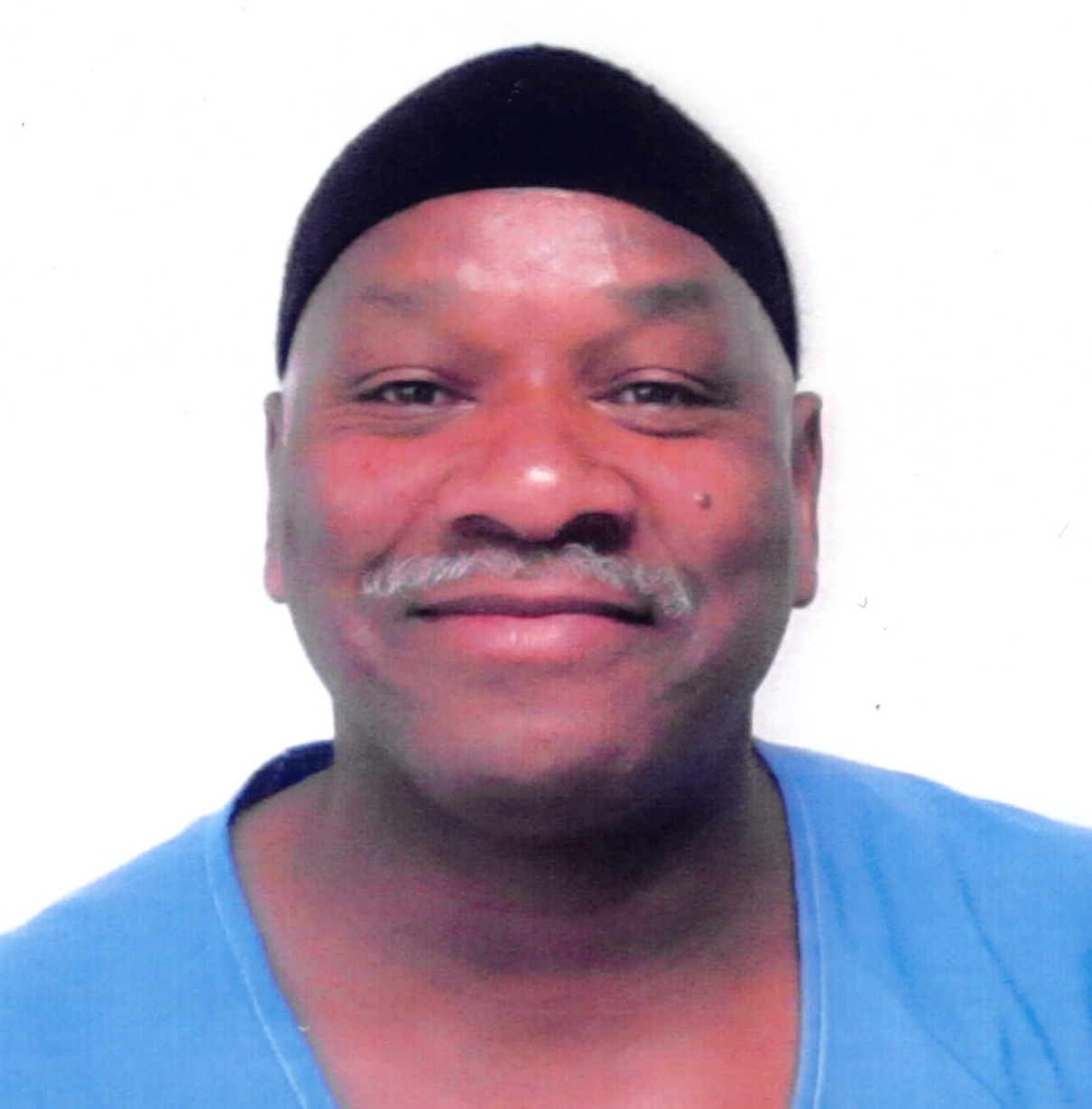 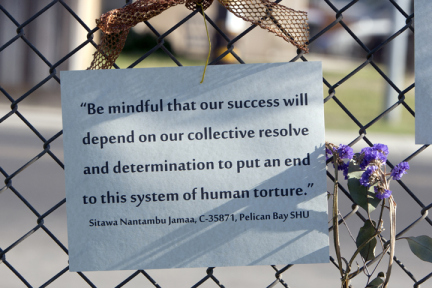 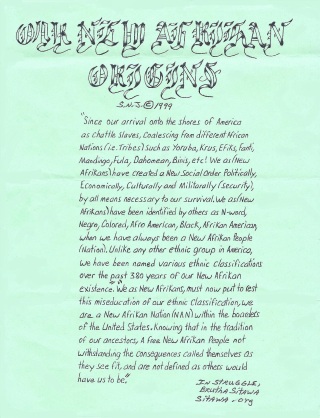 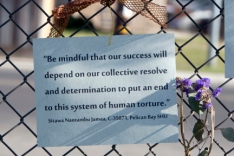 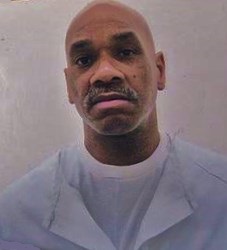 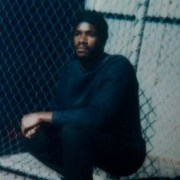 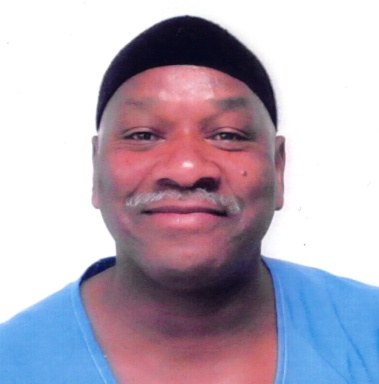 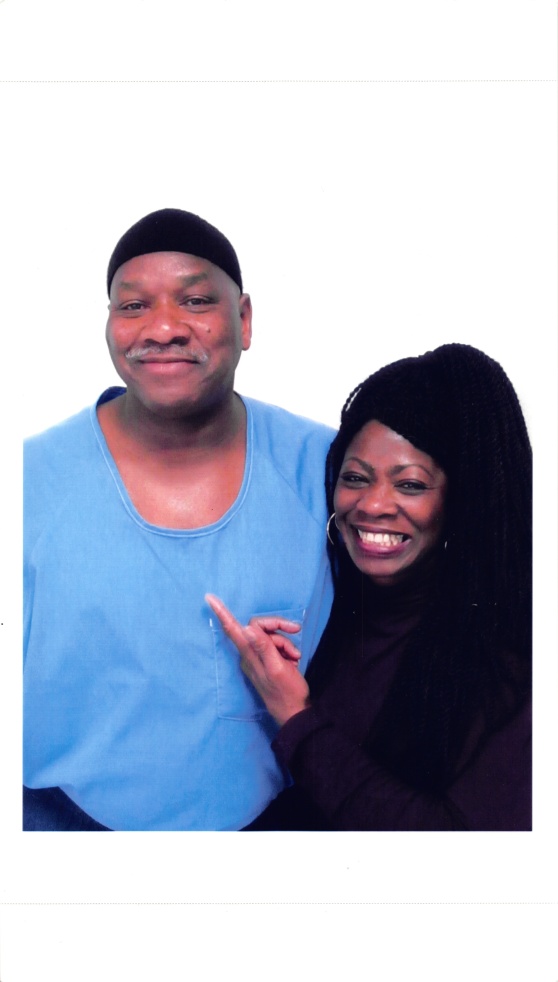